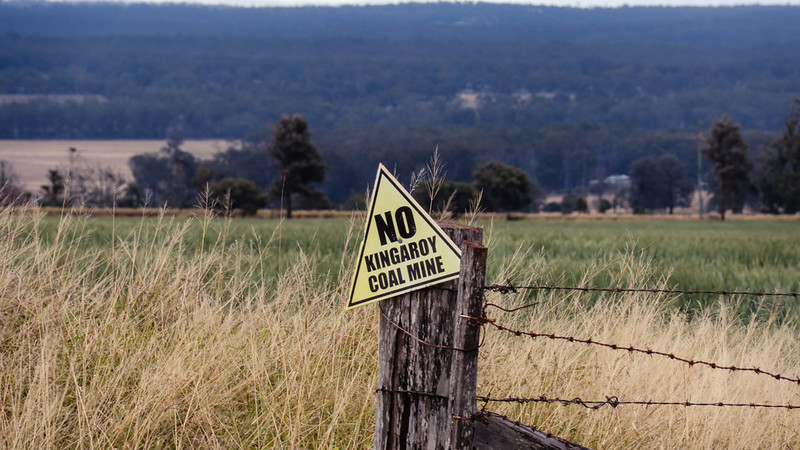 Not a single mining or gas project slated for Queensland’s best agricultural land has been refused since planning legislation was changed five years ago, according to new analysis.

The Regional Planning Interests Act 2014 (Qld) (RPIA) was introduced by the LNP Government on a promise to ‘address the power imbalance between farmers and resource proponents and quite rightly prioritise agricultural activity on what is a finite and critical resource for Queensland’.

Unfortunately, the application of the Act has not delivered this outcome and the current system has failed to protect our most precious assets from being targeted for resource activities.

A new expert legal review of 42 resource approvals granted under the RPIA since 2014 has found that not one has been rejected. 39 projects since the Labor Government took power in January 2015 and 3 under the former LNP Government.

The proposed Moreton Resources coal mine on prime farmland at Kingaroy is an example of how badly this regional planning system has failed.  The mine would sit on mapped Strategic Cropping Land on some of Queensland’s most fertile soils, just 6km from Kingaroy.

Simply put the RPIA sets an intention but still gives the Government of the day discretion to approve mining and gas developments in priority agricultural areas, strategic cropping land, priority living areas, or strategic environmental areas. The Act needs to be amendment to create strict no-go zones for resource activities in these important areas.